All your tweeting needs can be handled by Abbot's tweet skill.

If you manage more than one Twitter account, whether it’s for a project or a company’s social media presence, you live with THE FEAR. That nagging fear that takes up residence in the back of your mind. The fear that one day, you will tweet something inappropriate from the wrong account. I’ve done it. Maybe you’ve done it. But lets all hope it’s not as bad as what this person did:

That probably ended a career.

Hey, who hasn’t thanked…Frank…for Friday? Even so, that’s a tweet for your personal account, not your employer’s.

And when a mistake like this happens, it’s easy to blame the person who made the mistake. But that isn’t a productive approach. After all, this is a really easy mistake to make if you use your phone to manage multiple accounts. Instead, look at the system that allowed this mistake to happen! That’s where Abbot comes in!

Over here at A Serious Business, Inc. we avoid these mistakes because we manage our very serious and very official @getAbbot twitter account in Slack using Abbot’s tweet skill.

This is based on our experiences at GitHub where we used a chat bot (Hubot) to tweet from the official GitHub account. There’s a lot of benefits to this approach:

See it in action

Here’s a screenshot of me using Abbot to create a tweet with one of Abbot’s internationally acclaimed jokes. (For those who want more of Abbot’s hilarity, try @abbot joke after installing Abbot.) We really are lucky Abbot’s chosen to stay with us rather than take off on their planned comedy tour.

Creating tweets is only the tip of the iceberg. The tweet skill supports following and unfollowing other accounts. It can also reply to tweets, like a tweet, or retweet a tweet. All your tweeting needs are handled by this skill.

How do I start?

Starting is easy. If you don’t have Abbot installed, it’s a couple of clicks to get it installed.

Once you have Abbot installed, you can install the tweet skill by clicking the “Install Package” button in the package listing for the tweet skill. It’s really that easy!

Make sure that the domain in the address bar is api.twitter.com. Once you authorize the app, Twitter will show you a seven-digit pin.

You’ll need to give this PIN to Abbot to complete the authorization process.

And with that, you’re all set. Note that authorization is per chat room. That makes it easy to have one room manage one Twitter account while another room manages another. To find out which twitter account you’re running in a room, run @abbot tweet auth user. Happy tweeting!

You can find the source code for this skill here. If you have feedback on the skill, log an issue. If you manage more than one Twitter accounts, you really should give this a try! 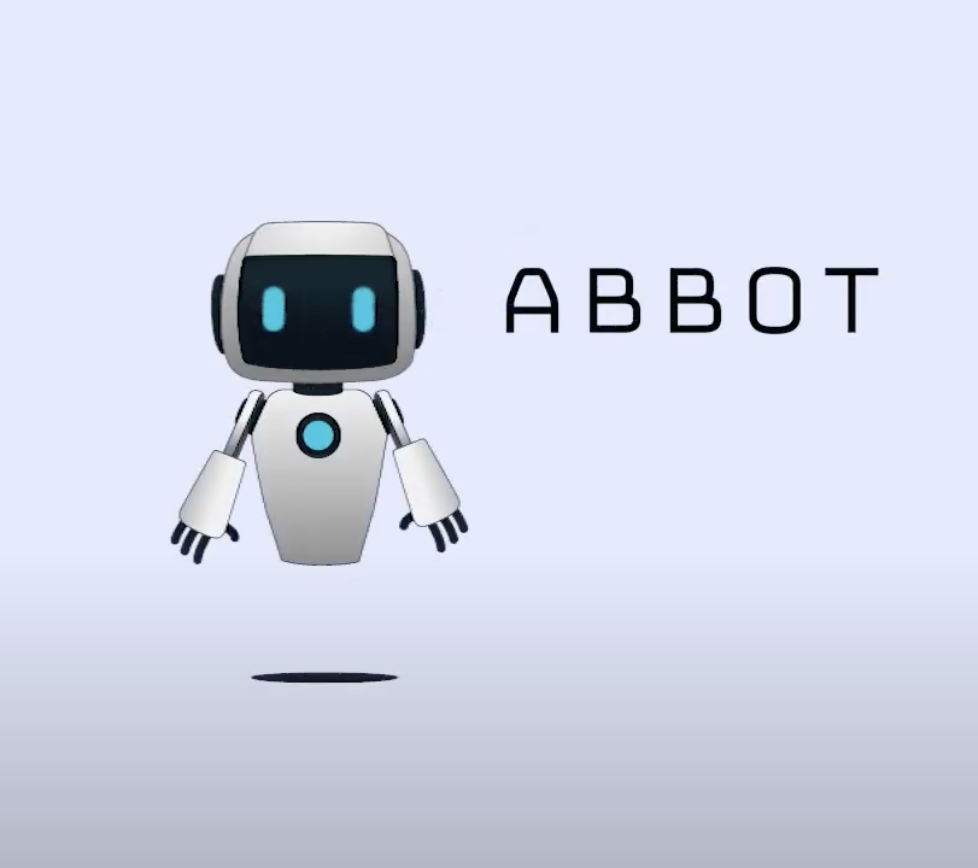 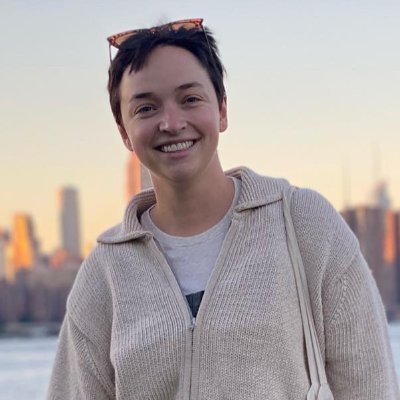 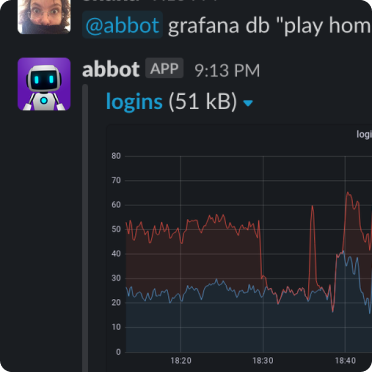 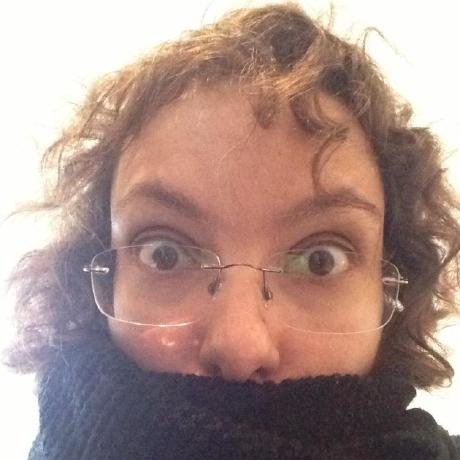 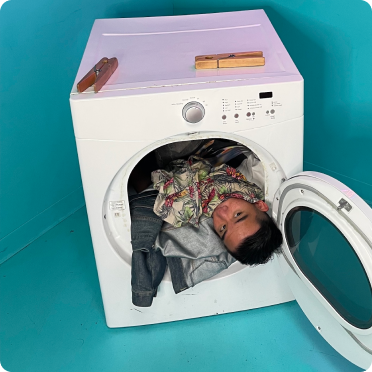